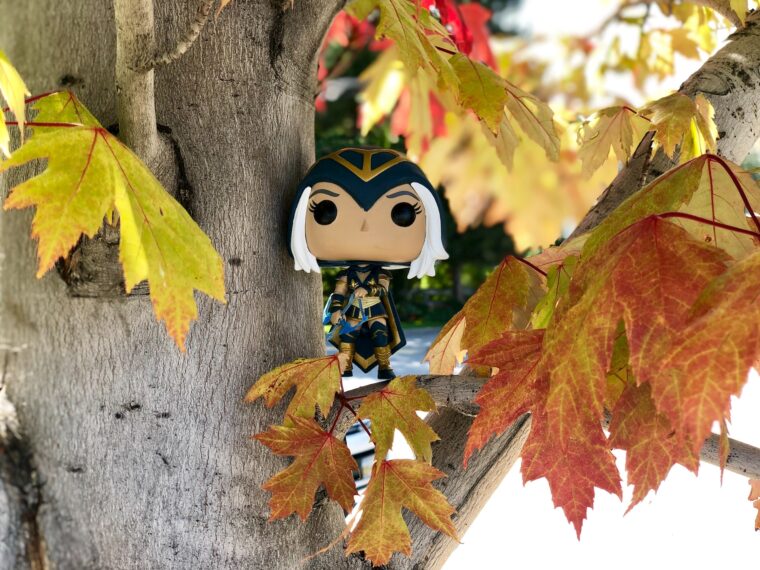 If you’re new to League of Legends, you’re probably struggling to select a starting roster of champions. Back in the early days, first-time players had an easier time of things. In 2009, there were only 20 champions to choose from. Since then, the champion roster has expanded to include more than 160 characters, each with their own unique abilities.

So, how do you select the right champion for your playing style? Some gamers use most-picked statistics to make their choice. Others turn to the LOL schedule to see which champions the professionals are using. Pretty much any champion can prove deadly in the right hands, but some are more fearsome than others. Below, we explore 5 of the most powerful LoL characters, according to in-game lore.

Aatrox has been a staple of LoL since 2013. The Darkin Blade is a great choice if you’re a top laner and is a solid team player. Unlike other champions, Aatrox can hold his own from the start of a match, right up until the final stages of a game. However, you can’t hold back when using Aatrox. This champion is designed for more aggressive playing styles, so wallflowers are better off looking elsewhere.

Released in 2015, Kindred has quickly become a fan favorite. Or should that be fan favorites? Technically, Kindred is a twin entity, with their Lamb and Wolf halves representing a different aspect of death. Kindred isn’t the best pick for a first-time player, with moderately difficult gameplay mechanics to master. However, once you’ve put in around a dozen practice games, you should be able to leverage this fearsome champion effectively.

Aurelion Sol has been around since 2016. In terms of in-game lore, the Star Forger is one of the oldest entities in League of Legends. In fact, Aurelion Sol is said to be almost as old as the universe itself. So far, so god-like. There’s a lot of potential here, but you’ll need the experience to be able to wield it. Even long-time players can have trouble with Aurelion Sol. Compared to other champions, Aurelion Sol’s gameplay mechanics are almost unique. This explains why he has a relatively low pick rate. However, his above-average win rate demonstrates just how deadly he can be.

Renekton was added to the LoL lineup in 2011. Despite being one of the oldest champions in the game, few characters have come to match his deadly potential. Although his game mechanics can take some getting used to, Renekton will

more than hold his own during the early stages of a match. His ability set is rather limited, but it’s particularly powerful and can make quick work of enemies in the mid and top lanes.

Ornn is one of the newest LoL champions, having only been added to the mix in 2017. However, he’s, without doubt, one of the strongest champions in the game. If you’re looking for an unstoppable tank of a champ, there’s no better choice than Ornn. He can take significant levels of damage and engage even the strongest of enemies. What’s more, his damage output is particularly impressive. He’s also a good team player, with the ability to upgrade the items of his teammates. 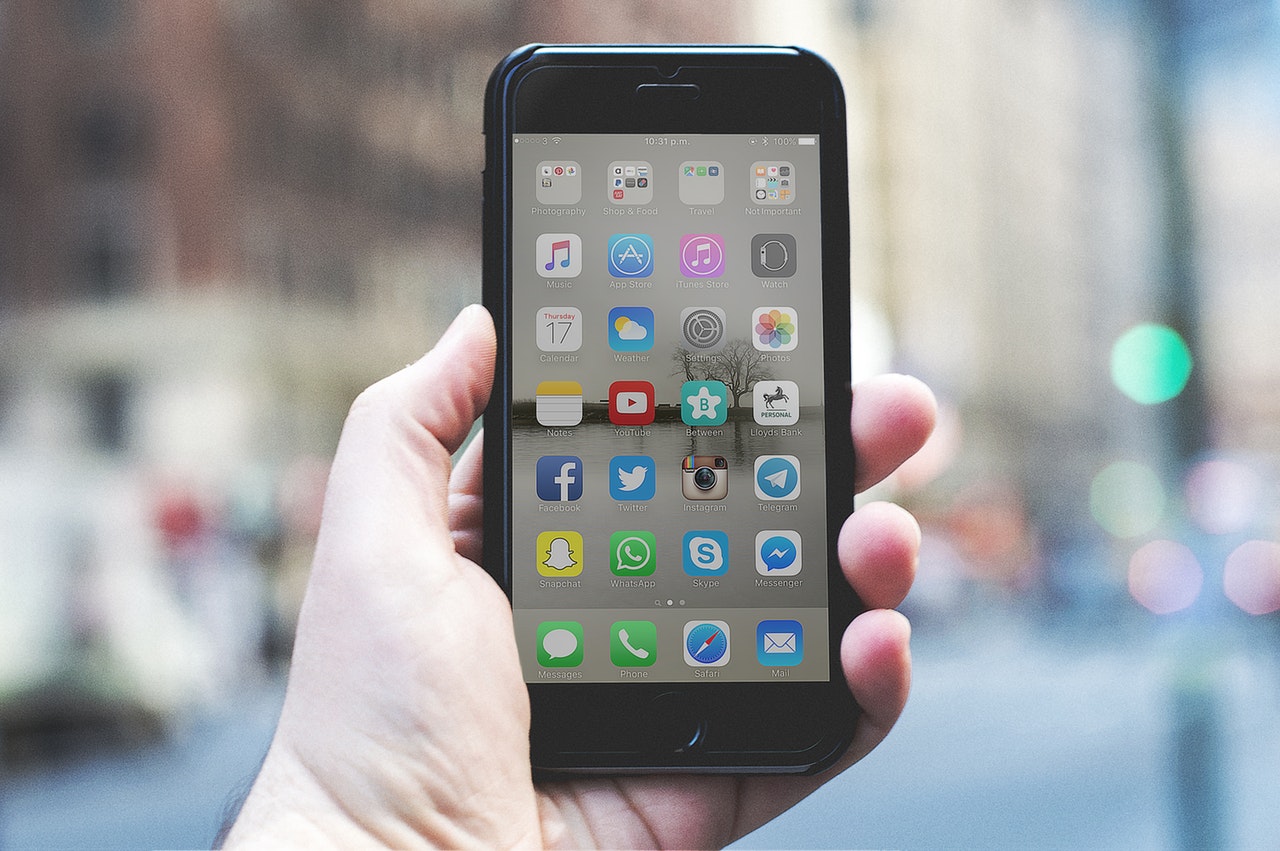 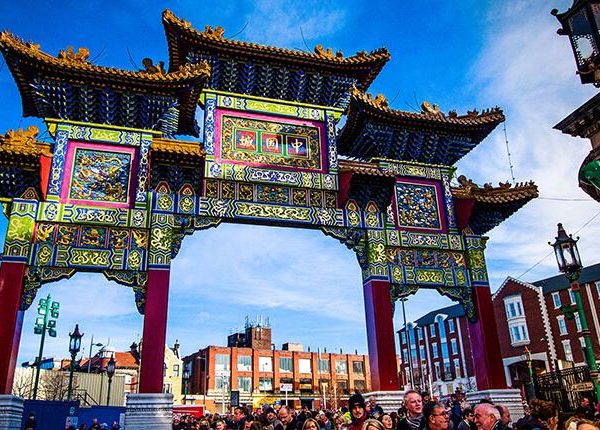 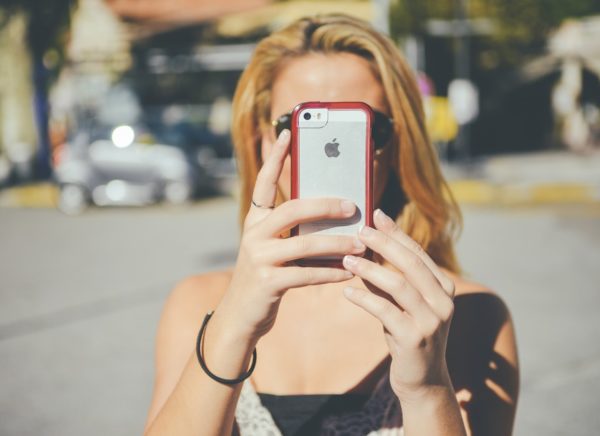