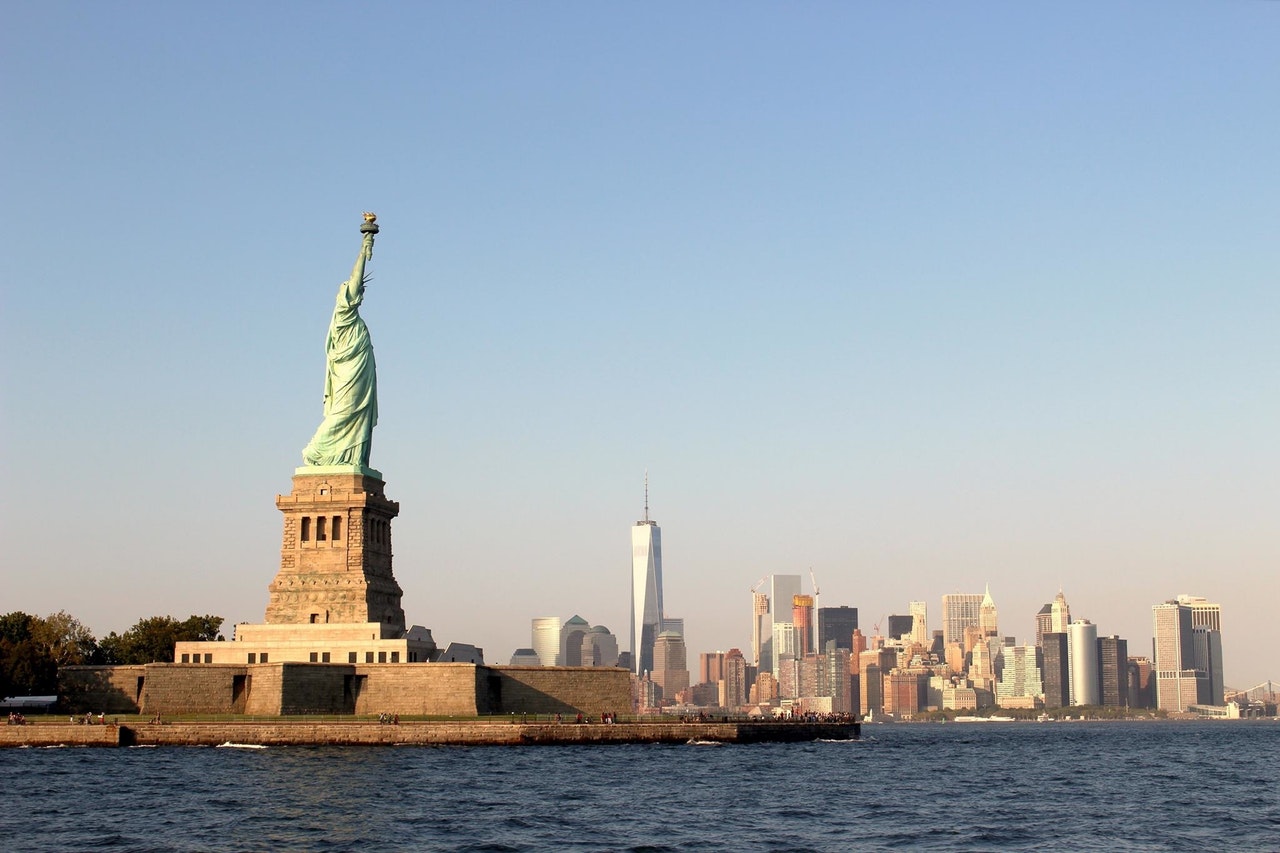 New York is a top tourist destination with a lot of scenic beauty. Visiting New York can be a life time adventure and you will be able to visit the city’s top attraction sites including the Statue of Liberty, Flatiron, Empire State Building and the Times Square among others.  But in addition to visiting these popular destinations, you can add flavour to your tour with this list of things to do in New York.

Experience the Skyline view of the Calvary Cemetery

Most travel bloggers will narrate their experience at the 9/11 memorial. And it’s just right that they do so because visiting this memorial that honours the thousands of people that died on 11th September 2001 and those who died in 1993 after bombing at the World Trade Centre will help you share in their story. Here you will be able to savour the beauty of the twin reflecting pool with the names of each of the victims scribbled in bronze, the survivor stairs, and the survivor tree (a celery pear tree).

But if you want an even chilling experience (Goosebumps guaranteed) then you should also visit the Calvary Cemetery.  This is the oldest cemetery in the US with tombs dating back to several decades.  At the backdrop of this cemetery, which houses 3 million plus graves, is a beautiful skyline view of the enormous buildings of Manhattan. Talk about chills and pleasure all at once!

The Grand Central Station is the largest railway station in the world in terms of platforms. Many people who search for things to do in New York pay little attention to this phenomenal structure that carries thousands of people every 4 minutes that a train leaves. An interesting fact about this station is that about 200 lost and found coats are found at the station each year. Can you imagine the numbers of people that must be going through the station for these many coats to be lost? Anyway, that’s beside the point. Did you know that down in the bowels of the station, in the corridors next to the Oyster Bar there is a whispering gallery? The mysterious acoustic properties of this place make it possible for two people standing at the ends of the corridor to be able to hear each other whispering. From here, you can also admire the constellations that give a real illusion of the place not having a ceiling!

Have a Cocktail in a secret bar

If you have ever dreamt of playing James Bond then there’s no better opportunity than the experience of the secret bar. To get into the bar, you will first have to go into the Crif Dogs restaurant and find a phone booth on the left of the restaurant. Make a call and on hanging up the rear door of the cabin will open and surprise you to a secret famous bar. The only problem is, to get a drink at the bar will require a bit of patience…say 2 hours.

When people think of things to do in New York they only consider visiting the touristy places.  But the beauty of exploring New York is in visiting the popular but not so popular places like the mysterious metro station. This is found in the NY City Hall subway station, which is one of the most beautiful subway stations in the world.  This station has however been inaccessible to the public for decades. To see it, take the underground line number 6 that heads down town.  Once at the terminus, don’t alight at the “Brooklyn Bridge Stop” but stay in the subway for a grand experience.

You are probably familiar with the yellow taxis of New York, but did you know there are also water taxis of the same colour? Yes, these taxis perform in the same manner as the road taxis, except that they float. Instead of being stuck in traffic, you could tour the city using the sea lanes and breathe in the fresh air. 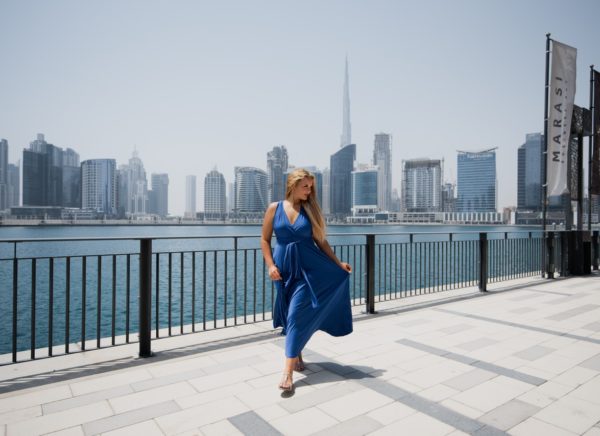 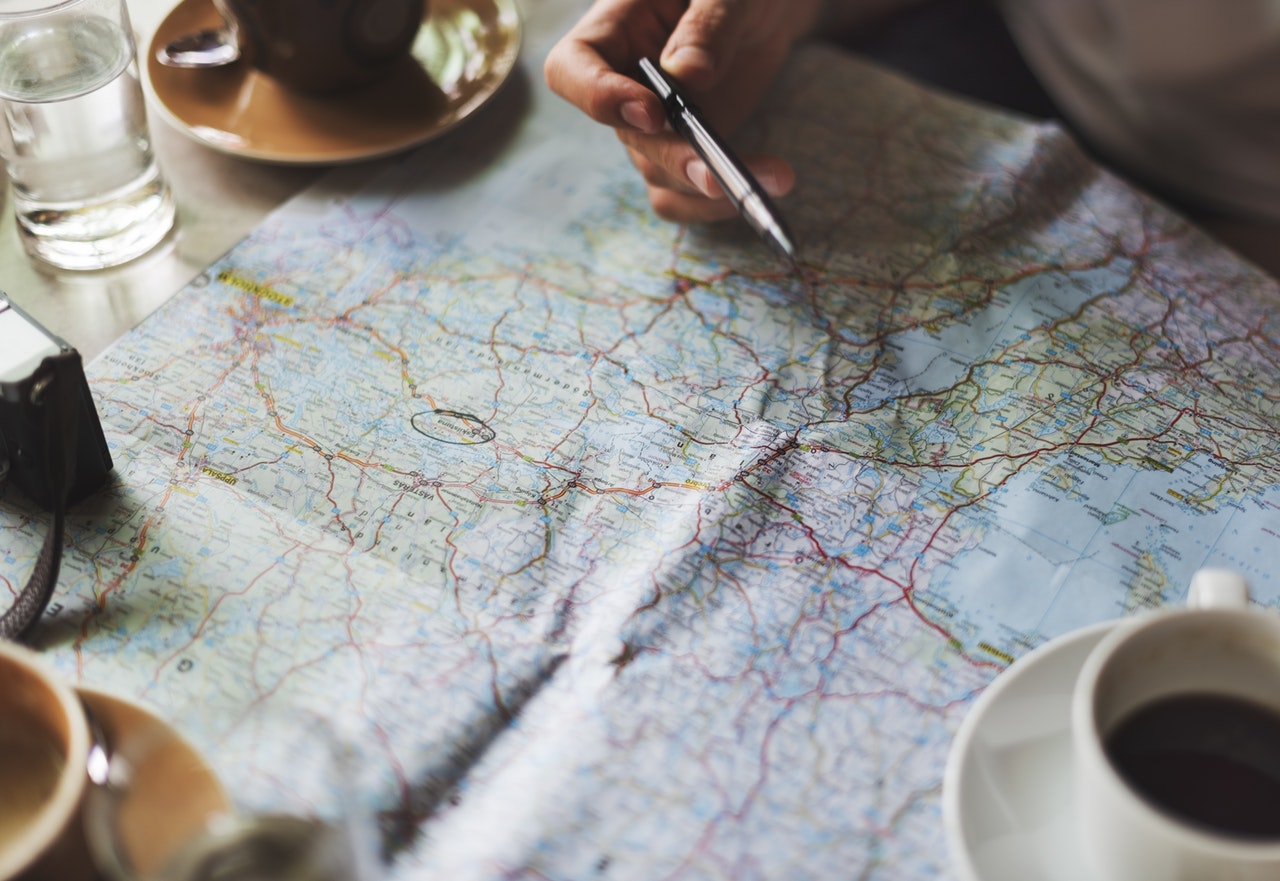