Although poppers have been around since the 19th century, most people are learning about them now. They have grown in popularity over the last couple of years due to the vast benefits they have to offer. However, it would be best to learn more about these small bottles of inhalants before inhaling your first dose. What are they? Are they legal? How can you use them correctly? Do they have side effects? Why are poppers popular? , keep reading to discover everything you wish to know about poppers.

First Things First, Why Are They Called Poppers?

To begin with, you might be wondering why these small bottles of inhalants are called poppers. Well, the term popper is a slang word used to refer to a group of psychoactive drugs known as alkyl nitrite. The inhalant drug in poppers is amyl nitrite. Most people confuse with amyl nitrate, a completely different chemical with a similar name. Poppers are often referred to as room deodorizers, heart medicine, butyl nitrite, and liquid gold.

The word popper popped up in the 1960 when amyl nitrite was widely used to treat heart problems. It was usually sold as cracked capsules, giving it the name popper. The capsules were cracked to release amyl nitrite. However, it is not advisable to leave your little bottles of poppers open in a room because it can be harmful.

How Can Poppers be Used Incorrectly?

Poppers offer a range of benefits. However, using them incorrectly can cause various issues. Keep reading to discover how you can use poppers the wrong way.

Leaving your poppers open for long durations can be harmful. Studies suggest that using stale poppers can cause headaches, vomiting, dizziness, coughing, fainting, flushing, and sweating. Stale poppers can also make it hard for you to get and maintain an erection. Keep the little bottles closed after using your poppers.

Applying Poppers to Your Skin

Always keep poppers away from your skin to avoid rashes, sore eyes and throats. Poppers burn the skin and are highly flammable, so avoid contact with naked flames when if it splashes on your skin or clothes.

It would be best to avoid poppers if you have underlying conditions such as anemia, glaucoma, heart and chest problems. Avoid them at all costs if you have low blood pressure.

While this is extremely rare, it is vital to take great care when using poppers. Swallowing poppers can be dangerous.

Why are Poppers Popular?

Nowadays, poppers are used for sex and fun. They are the go-to options for intimate lovers and thrill-seekers.

What are the Side Effects?

As is the case with other products, poppers also have their fair share of side-effects. The most common ones include dizziness, headaches, skin burns, and respiratory problems. You can overcome these side effects by avoiding other sex pills.

Countries That Have Banned Poppers

Some countries, including Canada have banned the distribution and sales of poppers. The almost banned poppers. Fortunately, the bill did not pass due to a technicality. Priti Patel MP is trying to legalise poppers in the UK. Poppers UK are widely available online. 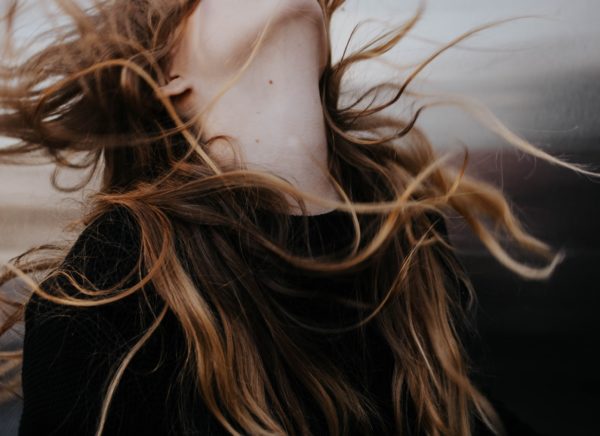 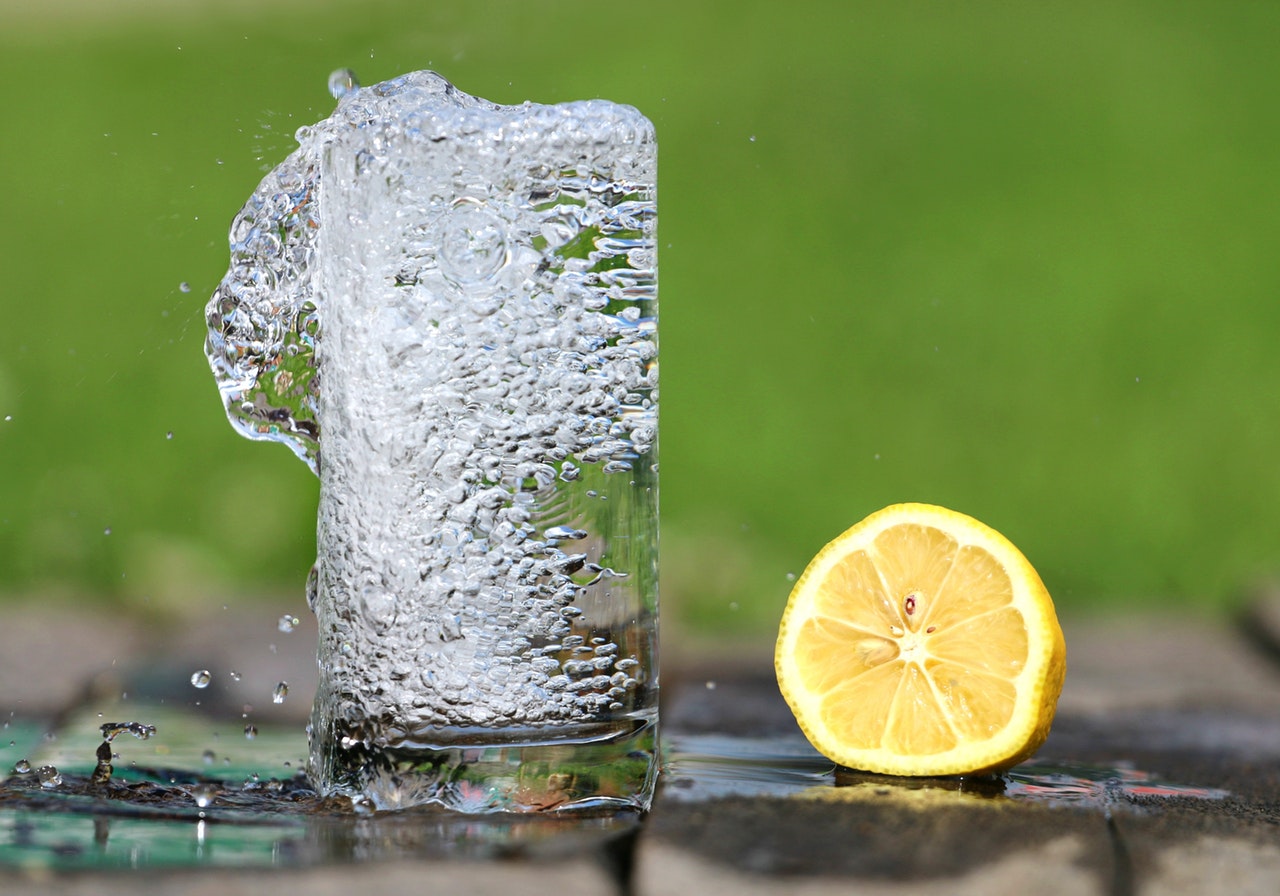 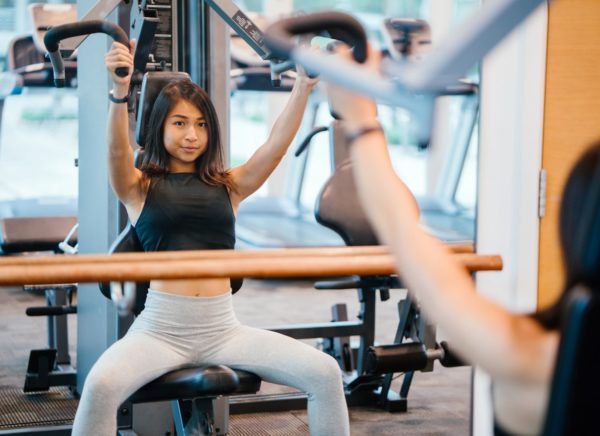